Introduced in 2007, Absolut Pears is quite a newcomer in the Absolut family. And as with all talented rookies, the audience soon took it to their hearts. Probably because it’s such a good alternative to other overly sugared alternatives around. 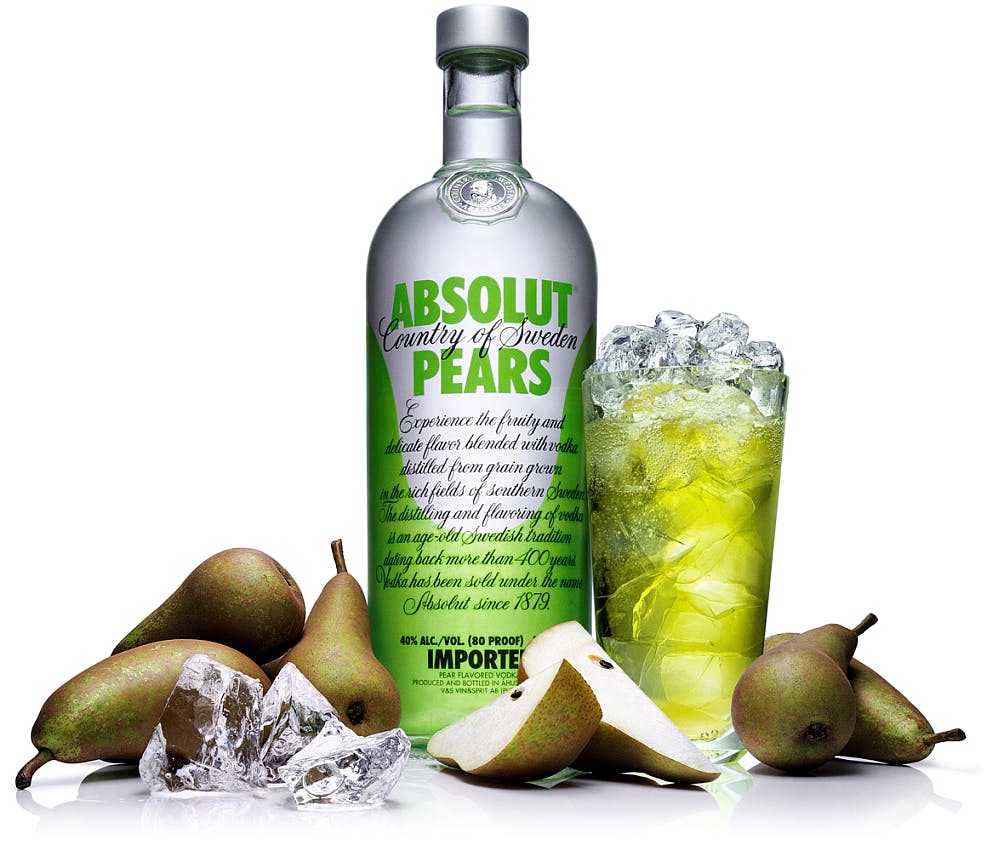 Absolut Pears is made exclusively from natural ingredients, and unlike some other flavored vodkas, it doesn’t contain any added sugar. Absolut Pears is fresh and delicate, with a smack of mellow pears and a long fruity aftertaste.

Some tips on Absolut Pears enjoyment

If you’re a fan of pears, it could be a good idea to try Absolut Pears neat with ice. But of course it´s just as delicious in the drinks below!